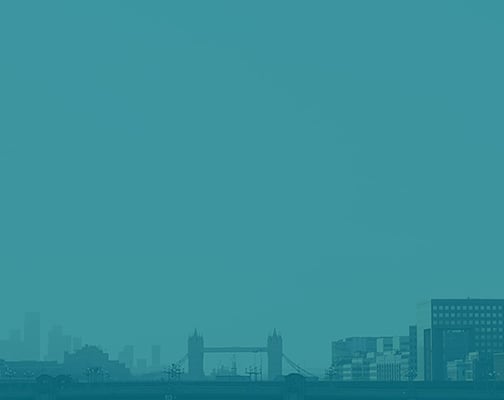 Chart of the week: Healthcare is in recovery mode 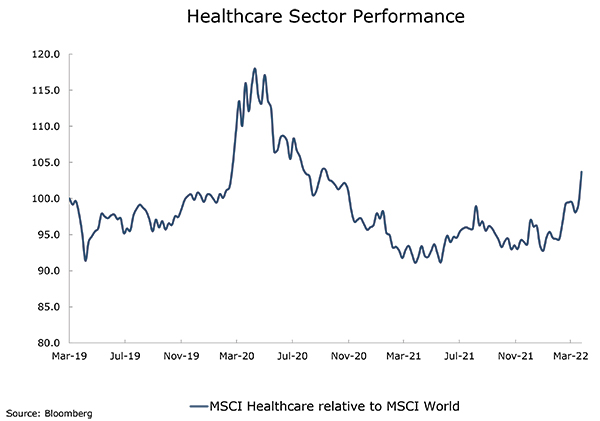 After a dull 2021, when Healthcare delivered close to world index returns, the sector is starting to attract investors. A dull 2021 was not surprising given the scale of the profit recovery across the broad market. Healthcare delivered only about half the level of growth in global earnings. This year, it is looking different. Currently, the sector is expected to deliver slightly higher growth than the market but with much less risk around that forecast relative to the rest of the market. This is starting to attract investors, and we expect that to continue.

Warning: Nothing presented on this website constitutes investment advice as it does not take into account the investment objectives, knowledge and experience or financial situation of any person. You should not act on it in any way and are advised to obtain professional advice suitable to your own individual circumstances. The value of your investment may go down as well as up. You may lose some or all of the money you invest. Past performance should not be taken as an indication or guarantee of future performance; neither should simulated performance. The value of securities may be subject to exchange rate fluctuation that may have a positive or adverse effect on the price or income of such securities.