Inheritance planning: why conversation is critical 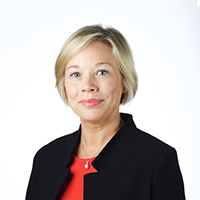 It might not be the easiest topic to think about, but inheritance planning is one of the best financial decisions you can make. It saves time and money – and makes it easier for those left behind. In the first instalment of a three-part series, we look at the need for transparency and the importance of preparing the beneficiaries of inheritance for the receipt of wealth.

For many families, a discussion about what happens in the event of death never really happens until after the fact.

But when it comes to inheritance, talking openly and being prepared can have significant benefits: with some financial planning and structuring, families with significant wealth can reduce their tax bills, more easily transfer an asset, or speed up and simplify the inheritance process.

Research by the Economic Social Research Institute (ESRI) indicates that having received an inheritance moves a household up the wealth distribution curve by more than 15 percentiles versus households with the same income, but which did not benefit from inheritance4.

That means wealth accumulation and economic mobility from one generation to the next hinges significantly on inheritance. And given how fundamentally inheritance influences wealth outcomes for the beneficiaries, it’s important that parents are transparent with children about their inheritance plans.

After all, children have the most to gain or lose from managing the process as effectively as possible.

It's time to talk

Despite how important this conversation can be, it may be difficult to initiate – and at Goodbody, we have seen time and again that communicating clearly and preparing the beneficiaries of inheritance to receive wealth remains largely an untouched area.

While most parents do share some aspects of the plans they have made, often they do not share the full details with the next generation.

But it is important that the beneficiaries understand their parents’ intentions and inheritance plans because a lack of clear communication can reduce the amount beneficiaries receive and increase the likelihood of conflict.

What comes through most strongly in our conversations with clients is a desire for financial security – both in terms of providing for old age and providing for the next generation. Those concerns are interrelated, which is why we see parents looking after the future with a mix of gifts for today (that’s a topic we’ll discuss later in this series) and inheritance for tomorrow.

We also come across clients who believe that their children are fortunate to be receiving an inheritance in the first place and, therefore, can sort out the tax bill themselves – i.e., that the financial responsibilities of inheritance are the sole responsibility of the recipient.

It’s important to focus on the long term

Another story we hear frequently from clients is that they are not, in fact, passing wealth on to the next generation, but rather leaving it to their spouse, who they believe is in a good position to manage the estate themselves.

That may be true in the short term, but it is not a long-term strategy. Parents usually do not outlive their children – and the inheritance will end up with their children eventually.

How we can help

Alongside transparency, seeking advice and an independent facilitator is essential to the inheritance planning process.

Increasingly, our in-house tax experts are asked by parents to chair meetings with children or intended recipients of wealth. The aim is to objectively inform children of the financial position, the proposed course of action, and the distribution of wealth so they can absorb the information and ask questions of an independent expert source.

In doing so, we can help preserve wealth and income for both generations – and it will make things easier for those left behind.

1 “Household finance and consumption survey 2018” published by the CSO.

2 “Household finance and consumption survey 2018” published by the CSO.

3 Independent quantitative and qualitative market research was conducted as part of a Goodbody report, Death and Taxes, a guide to tax-efficient inheritance planning in Ireland today. 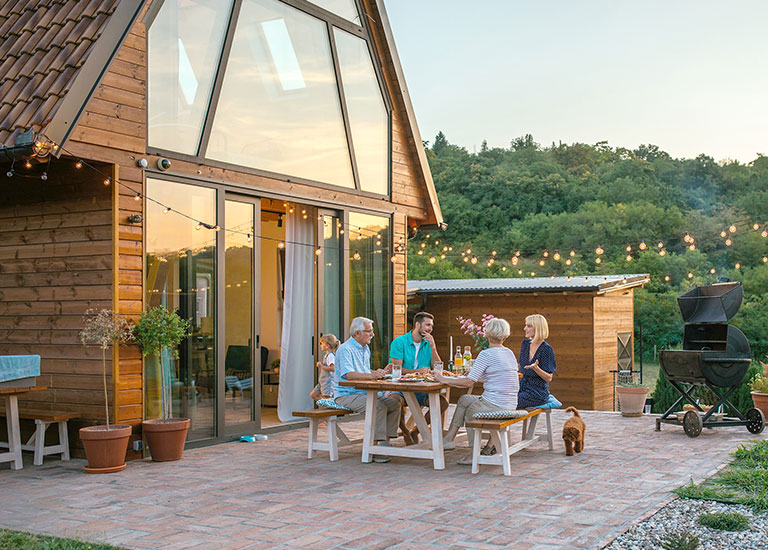 Here we outline the most popular ways that clients can protect property wealth. 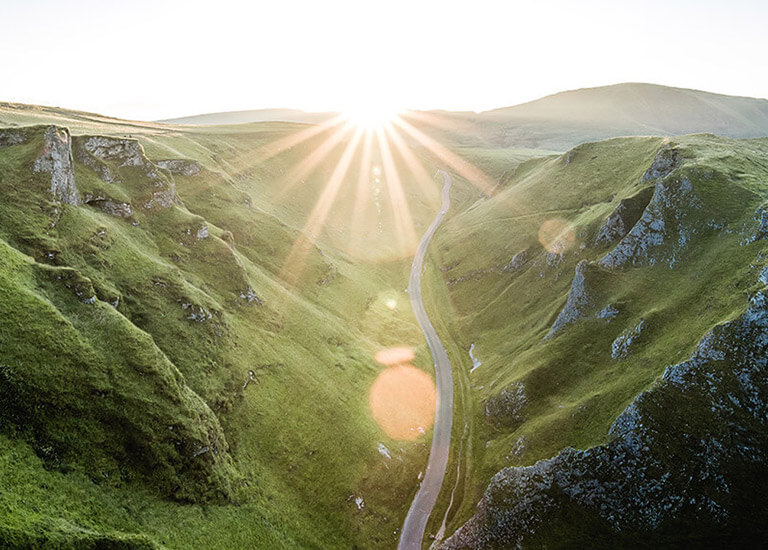 In this issue of Wealth Matters, we present reflect on the turbulence in financial markets and explore the financial attractions of a retirement abroad. 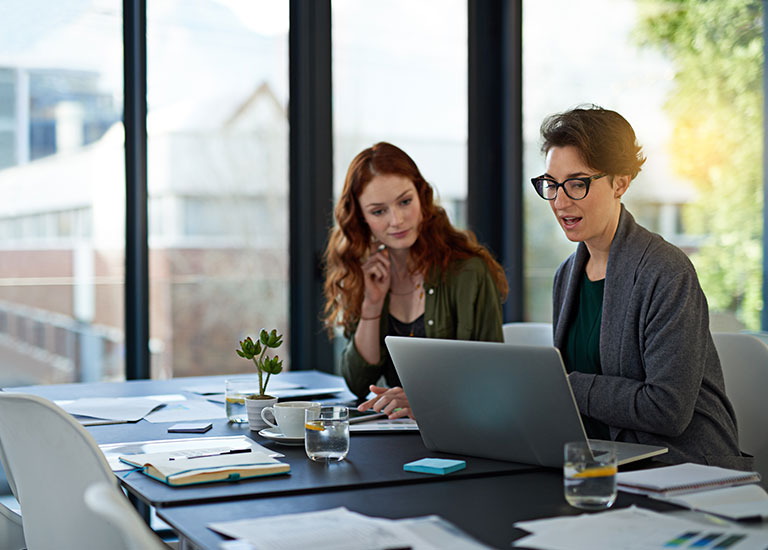 In this case study, we consider the importance of diversification when investing a lump sum, such as inheritance.