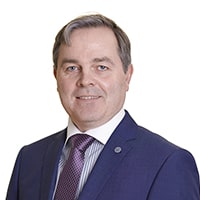 Chart of the week: slowdown, not recession 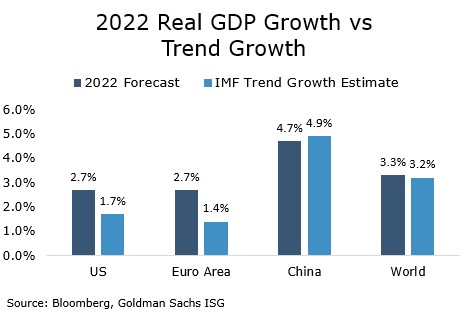 The market is increasingly concerned about the risks of a recession over the next 12 months. This chart shows that although GDP forecasts have been coming down this year, the US and euro area are still expected to grow above trend. This is also the case for 2023. China is an outlier this year due to lockdowns but is expected to resume above-trend growth in 2023. Long-term inflation forecasts in the US have been coming down in the last few weeks and, if we see evidence of cooling prices in the coming months, this would be in line with our view that we are travelling through a growth scare.

Please note, there will be no Market Pulse on Bank Holiday Monday, 6 June. We will be back with the next edition on Monday, 13 June.

Market Pulse: Has US inflation reached a peak?