Growth to bounce after coronavirus The human toll of the coronavirus has been significant, infecting over 75,000 people and killing 2,000, but the damage to the Asian and global economies is likely to be temporary. Recent data suggest that the outbreak has been somewhat contained and fiscal stimulus in China will support a recovery. Early estimates anticipate the outbreak will result in a 0.5% hit to US first-quarter growth while China’s growth is expected to be reduced by as much as 1% in 2020, almost all of it in Q1.

We had previously anticipated a bounce in global growth thanks to easing trade tensions, accommodative monetary policy and the receding risk of a no-deal Brexit. While the coronavirus will present a short-term headwind, we maintain a positive outlook for this year.

Naturally, comparisons have been drawn to the SARS outbreak in 2003, which resulted in a 2% hit to China’s GDP, taking growth in the first quarter of that year down to 9%. But what changes has the global economy experienced since then? Since 2003, supply chains have become increasingly dependent on China. In 2003, China accounted for 4% of global GDP, but now accounts for 16%. The short-term economic impact of the virus will mainly be transmitted through its impact on supply chains.

There have already been some high-profile recent examples of disruptions to the supply chain. Analysts expect Apple’s iPhone shipments to fall 5%-10% this quarter. Samsung, which sources about 30% of its phone components from China, has begun flying electronic components from China to Vietnam. Fiat Chrysler has warned that one of its European plants will be forced to halt production within weeks. Meanwhile, Jaguar Land Rover’s chief executive has said that they were having to fly parts in from China in suitcases and its British plants were only safe for this week.

Despite the supply chain disruption, equity markets have performed strongly in February, with the S&P 500 rising by 5% and surpassing its previous record high. Markets still expect strong earnings growth for the S&P 500 of 8.1% (up from last year’s 1.7%). The improving transmission trends have likely played a role in the markets’ performance, despite the attention-grabbing headlines. Within Hubei province, the Chinese region at the epicentre of the outbreak, the newly confirmed cases, newly suspected cases and the number of people under medical observation have all fallen significantly in the last week. Globally, the number of newly added confirmed daily cases fell below 2,000 for the first time since 30 January, having peaked at 15,100 due to a patient assessment reclassification. Excluding this one-off factor, the new daily count is still well down from the previous peak of 4,000 earlier this month. While the effects of the virus on the global economy are still highly uncertain, a continued slowdown in its spread should ease concerns about the scale of its effect on the global economy. 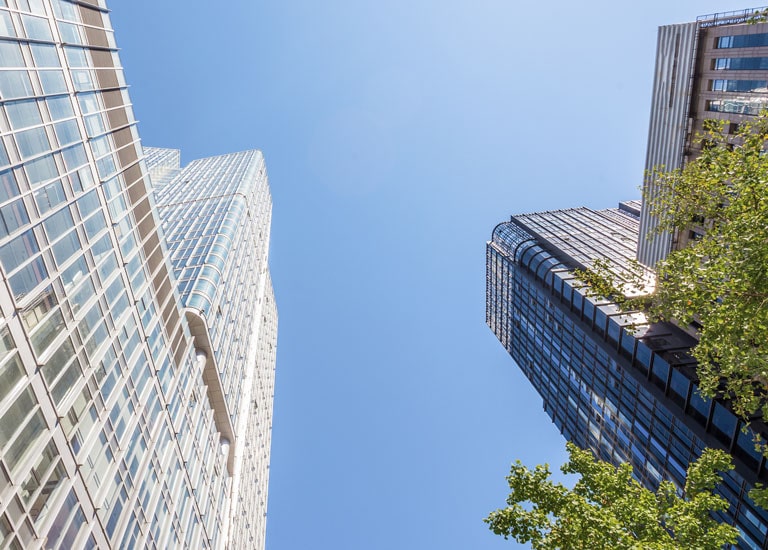 Read More
Contact Us
Warning: Nothing presented on this website constitutes investment advice as it does not take into account the investment objectives, knowledge and experience or financial situation of any person. You should not act on it in any way and are advised to obtain professional advice suitable to your own individual circumstances. The value of your investment may go down as well as up. You may lose some or all of the money you invest. Past performance should not be taken as an indication or guarantee of future performance; neither should simulated performance. The value of securities may be subject to exchange rate fluctuation that may have a positive or adverse effect on the price or income of such securities.
Goodbody Stockbrokers UC, trading as Goodbody, is regulated by the Central Bank of Ireland. In the UK, Goodbody is authorised and subject to limited regulation by the Financial Conduct Authority. Goodbody is a member of the Irish Stock Exchange and the London Stock Exchange. Goodbody is a member of the FEXCO group of companies.