Having published our investment outlook for 2022-2026, we sat down with chief economist Dermot O’Leary to tackle some of the most pertinent questions about the global economy over the next 12 months.

After tremendous economic volatility in 2021, what’s your outlook for this year?

Despite cases of Covid-19 rising to record levels globally over the past week, there is some optimism that the pandemic may finally come to an end in 2022 as the more virulent but less severe Omicron strain withers over the coming months.

Ever since the Omicron variant first emerged in South Africa in late November, all eyes have been on developments there as a guide to what would inevitably happen elsewhere. Closer to home, there has been a lot of interest in what was happening in London. Both regions appear to be showing similar trends, with a sharp rise in cases but with much lower rates of hospitalisation and fatality. In South Africa, cases peaked the week before Christmas and have continued to fall steadily since. In London, cases are now falling having reached almost triple the level reached in the Winter 2020 wave. Despite this surge, daily hospital admissions remain at less than half of the levels achieved a year ago.

From an economic viewpoint, labour supply shortages due to the virus are likely to be the main headwind at the start of 2022. In Ireland, over 120K cases of the virus have been reported, a figure that is likely to underestimate its incidence in the community due to lack of testing capacity for this scale of surge. This comes at a time when the average number of close contacts would be typically high over the holiday period. In this context, it is little surprise that Ireland is among several countries that reduced the number of days of isolation required, but this is unlikely to be enough to alleviate staffing shortages in certain sectors. This issue, however, should be a short-term phenomenon.

While risks remain, we take a positive stance at the start of 2022. The emerging evidence suggests that health systems will not face the same threat as it did a year ago.

In terms of global growth, we expect it will likely come in at about 4.5% or so this year, down from 6% in 2021, but that’s still above trend – and it will be driven by the ongoing consumer recovery. Global growth should return to trend in 2023.

What will growth look like at a regional level?

This year, the euro area will outpace the US in terms of growth, while we have some concerns about China. For the last three decades, policy in China has been dominated by growth so as to ensure that the economy can absorb millions of workers from rural areas to urban areas. However, in the last two years, there has been a pivot in terms of the policy focus for the Chinese government. They are trying to reduce the amount of excess property speculation. So, growth has taken a backseat.

The narrative of inflation has dominated news flow in recent months. How has your view on inflation evolved over the last 12 months?

Just over 12 months ago when we published our 2021 outlook, we were talking about the pandemic as a deflationary event. At that time, inflation expectations were at low levels. Our thinking evolved at the end of the first quarter and into the second quarter of 2021. The recovery was faster, labour markets were recovering much quicker, and the breadth of inflation pressures were broader. We became more concerned about inflation at that point in time.

The same can’t be said for policymakers, generally. They were slow to this particular change of view.

Now, when we look at the inflation picture, we see that there are transitory factors which will abate. We are already seeing that in relation to transport costs, which have started to come down.

So, over the next 12 months, we could see the headline inflation rate come down, but the underlying inflationary pressures could start to increase.

Within this picture of inflation, tell us about the role wage pressures are playing?

Policymakers pay a lot of attention to the interaction between wage inflation and inflation generally. Central bankers to differing degrees focus their mandates on inflation.

We’re seeing a situation where wage inflation pressures are growing at what many people would believe is the near stage of the recovery. Wage inflation is coming in at over 4% in the US and the UK.

Looking at the composition of wage inflation pressure, it is interesting to note that lower income quartiles are seeing the highest wage income gains. We’ve heard a lot about the inequalities that have built up over the last three decades, so we might be at the early stages of that being reversed.

What’s more, for OECD countries overall, there are 7m less workers than in 2019 – and yet, we’re still seeing pressures.

So, the evidence is there – wage inflation pressures are higher and that’s what central bankers have to be concerned about.

Given the outlook for somewhat sticky inflation, what about interest rates?

Central bankers have been slow to the game in terms of changing their views on inflation risks but in mid-December, they changed gears amid concerns that the spike in inflation may, in fact, not be transitory.

The European Central Bank (ECB) and the Federal Reserve (Fed) announced plans to scale back their pandemic-era bond purchasing programmes. ECB officials indicated that they were unlikely to raise interest rates until 2023, while Fed policymakers indicated that interest rates may need to rise three times this year if inflation is persistent and were likely to end the addition of asset purchases by the end of the first quarter of the year. Meanwhile, the Bank of England hiked interest rates to 0.25% to dampen inflation, while further hikes are likely in the first half of this year.

The persistence of inflation, both actual and expected, will be key to the outlook for interest rates in 2022. Pandemic risks persist, but there is now a recognition by some central bankers that the risks to inflation from periodic economic restrictions are two-sided due to the impact on supply chains. 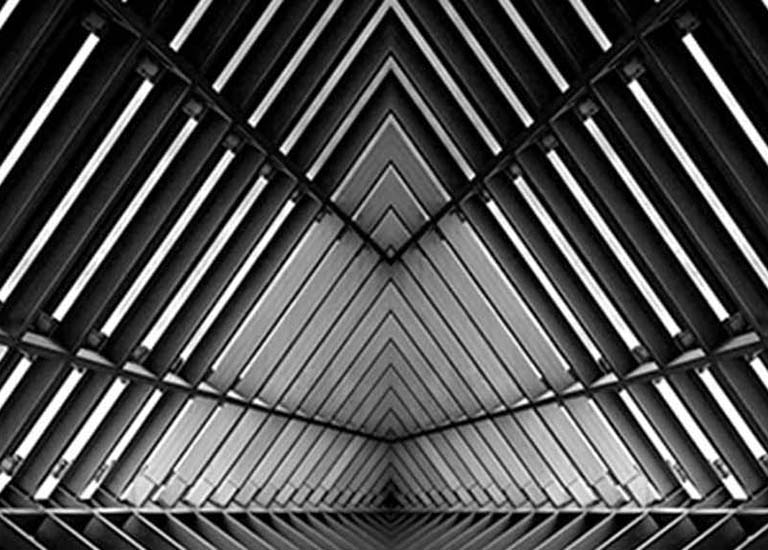 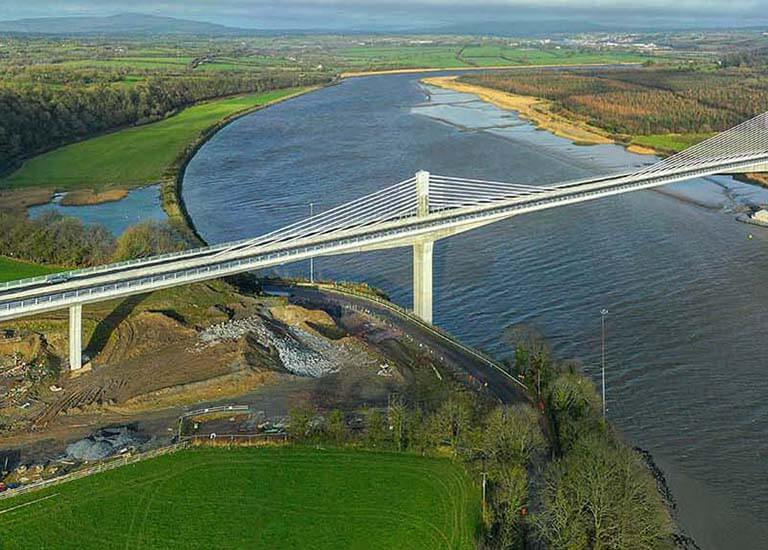 Positioning portfolios for 2022 and beyond

We present our views on portfolio construction as investors look to position themselves for the unknowns in 2022.